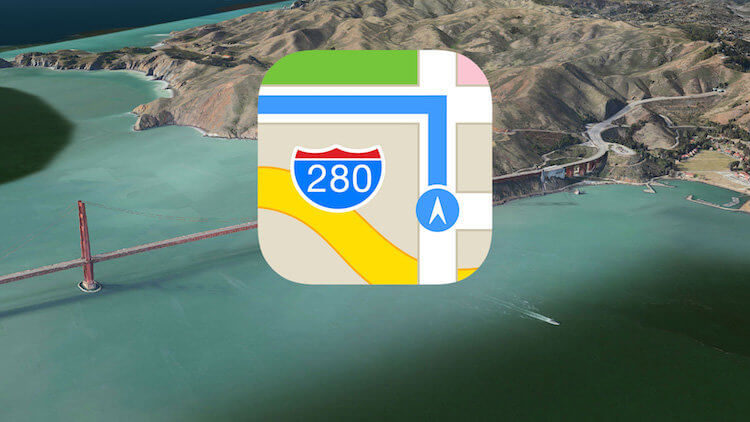 When 7 years ago, Apple introduced the Maps application to the world, fans of the company held their breath. Are in Cupertino really decided to compete on equal terms with Google? But a few days after the release, it became clear that Apple Maps is a completely raw product that needs a serious upgrade, and better, a complete rethinking. Problems with determining the location could not compensate for even the cool mode Flyover, which allowed to look at the city from a bird’s eye view. But in iOS 13, Apple made its cards even better than Google. 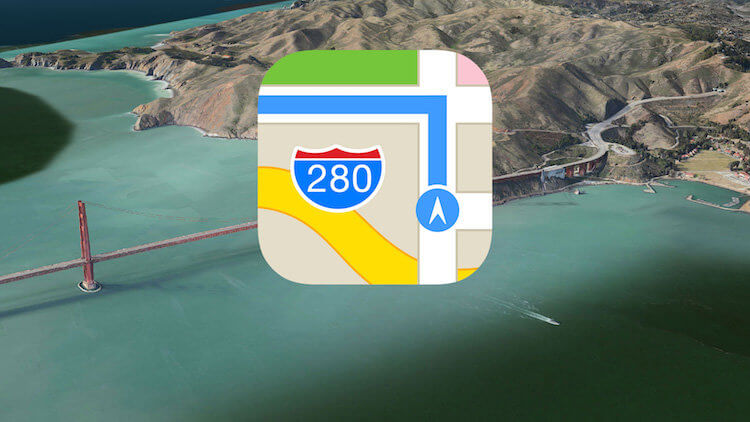 Why Apple Maps is better than Google Maps

Even this small video demonstrates how smoothly the visual movement is implemented in Apple Maps, unlike Google Maps. Apple managed to achieve amazing results by producing incredibly smooth gluing of individual frames. When you look at Apple Maps, you get the impression that you are watching the video of the route, whereas, on Google Maps, the implementation looks much more clumsy, no different than the smoothness of movement, much less seamlessness.

According to authoritative developer Guillermo Rambo, who has repeatedly demonstrated a startling awareness of Apple’s plans, iOS 13 will be faster because Apple decided to rework the logic of the main working screen (SpringBoard). According to the enthusiast, it is not about visual changes, but about internal improvements. 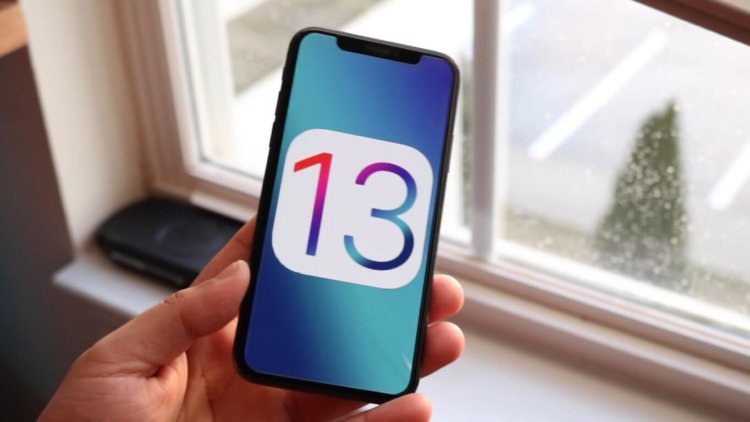 The company approached this seriously and thoroughly – it is reported that Apple will divide the Springboard application into separate processes and frameworks. Each Springboard process will be launched and processed separately, which, in theory, will speed up the overall system performance.

According to the developer, Apple will add more than a dozen different processes

If this information is true, then this is one of the most serious internal changes in the work of iOS over the past few years. However, given the number of innovations, there is no reason to doubt Apple’s intentions.

Recall that the first beta version of iOS 13 for developers will be available for download in early June. The release of the publicly available version, traditionally, is worth the wait this fall. There is no information about compatibility yet, but it’s definitely not worth expecting that devices built on Apple A7 / A8 processors will receive an update.