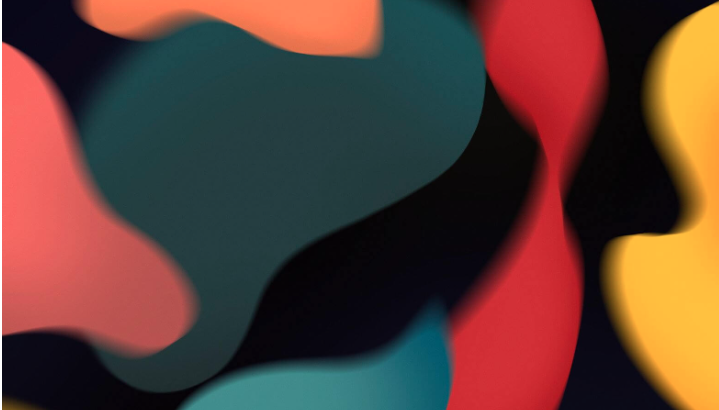 Today, May 3, Apple released the next version of iOS 15.5 beta 4 for developers. The company churns out updates weekly — and that’s fine: it means there is something to fix. The previous version fixed existing bugs, making the beta version more workable. Let’s take a look at the new version and find out what’s new and how you can install iOS 15.5 beta 4 to try out the new features.

There is no doubt (and Western publications are also sure of this) that iOS 15.5 will be the last major update of the system – whatever one may say, but a little more than a month remains before WWDC 2022, which means that we will soon see iOS 16. Therefore, wait for the new iOS 15.5 beta has nothing: in the note, Apple only indicated that bugs were fixed and the stability of the system was improved.

By the way, in the previous iOS 15.5 beta 3 updates, there was one interesting feature: developer Steve Moser discovered that Apple changed the line “people who use iMessage ” to “contacts who use iMessage”. He suggested that this might be due to the arrival of iMessage on Android. What do you think? Write in the comments.

Judging by the previous beta versions, we can safely say that now Apple does not make functional changes to the operating system, but only fixes existing errors and changes some design elements.

Many of our readers have been installing iOS beta versions for a long time, so this update should not be missed either – especially since it weighs less than 600 MB. Here’s how you can install iOS 15.5 beta 4.

Although there are no significant changes in iOS 15.5 beta 4, this does not mean that there cannot be problems during installation: be sure to create a backup copy so that in case of failures you can return the device to a working state.

Do I need to glue the protective glass on the Macbook