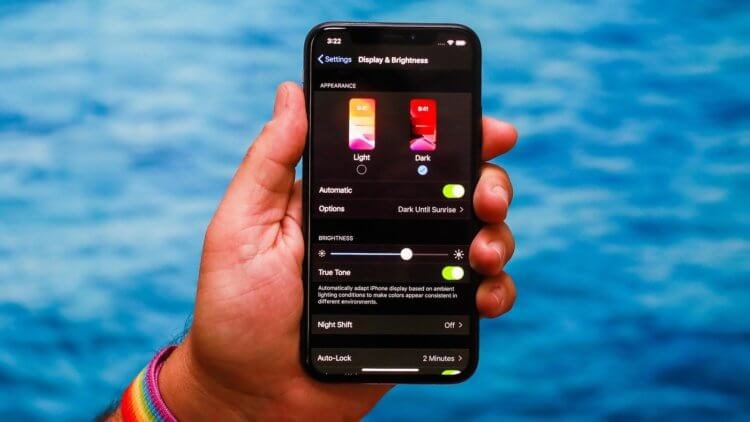 Just a few hours after the launch of the seventh beta version of iOS 13 for developers, Apple introduced the sixth for public testing. It can be installed by all users, without exception, who have been registered in the early access program and have installed active beta profiles on their devices. If you comply with these requirements, if you have a stable Wi-Fi connection, the update will be downloaded by air or, if you do not have such an opportunity, using iTunes. 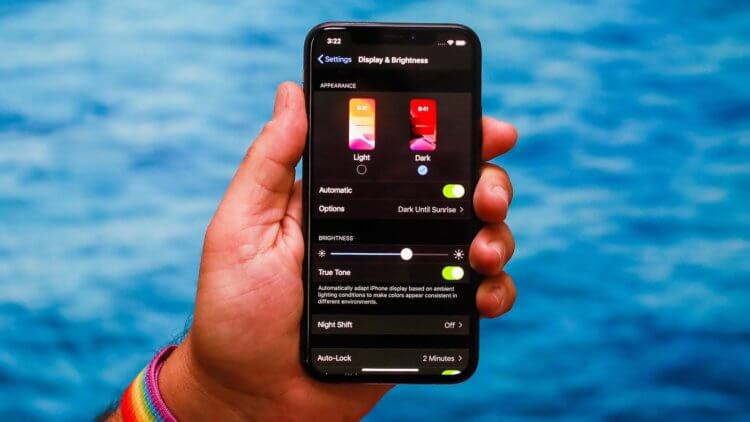 iOS 13 beta 6 is a transshipment build, after which the number of subsequent beta builds will decline. Most likely, in total, we will see no more than 11 test updates before Apple releases the final version of the update at the September presentation.

If you want to install the public version of iOS 13 beta 6, you will need the following: