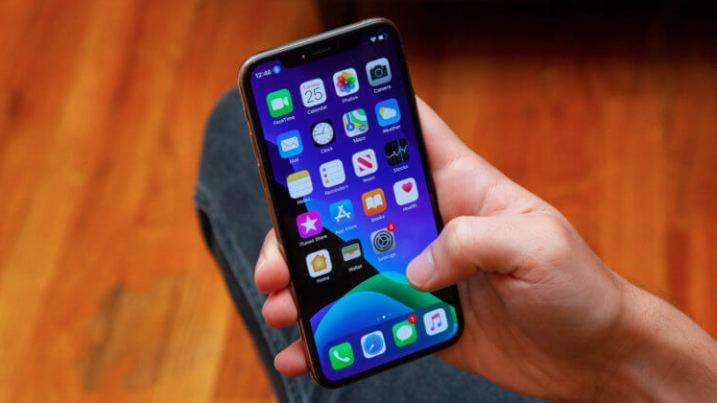 Despite the fact that Apple did not release iOS 13 yesterday, postponing its release until September 19, the company introduced the Golden Master version of the update, as well as the third beta build of iOS 13.1. Both updates are already available for download to the owners of all compatible devices that have the status of registered developers and have installed a valid beta profile. All other participants in the open beta program will traditionally be able to download the update a few days after the completion of the preliminary tests.

Apple releases the Golden Master version of updates shortly before its official release. As a rule, they have no differences from the final assembly, allowing even before the release of the new version of the OS to make a complete impression of the features of its work. For the company, this is a kind of dress rehearsal before the release with the ability to make the necessary changes to the operating system if during the testing process very critical problems are found.

iOS 13 includes a ton of new features. Perhaps this is the most significant version of iOS that has been released in recent years, because when it was created, Apple took into account the wishes of a huge number of users, implementing those functions, the appearance of which previously seemed unthinkable.

iOS 13 beta 3, which was released simultaneously with the Golden Master build of iOS 13, is also distributed only among developers. It contains significantly fewer innovations, the number of which, apparently, will not grow with testing. In any case, as it became known last night, the ability to share playback with AirPods, video recording in HomeKit, sharing folders from iCloud Drive, Image Capture API, blocking calls in “Screen Time” and voice reading messages will appear later.