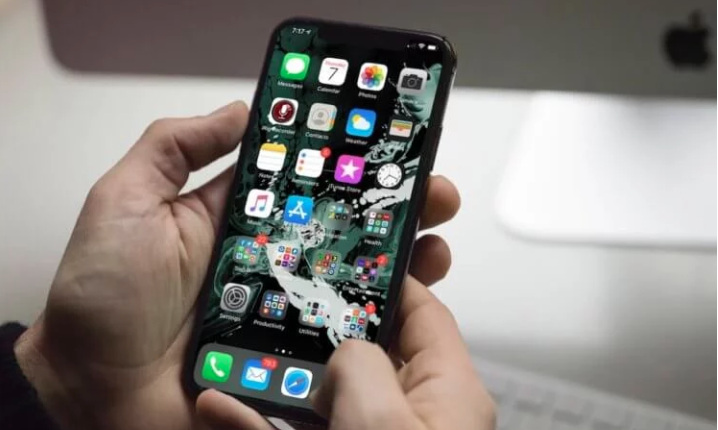 If you’re used to checking the time of the latest iOS updates, take it as a fact that now it’s a bad idea. With the release of iOS 13 in Cupertino, they changed their approach to releasing updates of the operating system on the same day of the week at the same time, starting to rivet patches one by one, just to fix the accumulated bugs as soon as possible. As a result, updates began to be released both at the beginning of the week, and in the middle, and even at the end. However, thanks to this, it became easier to determine the urgency of the new version, because if Apple did not release a fresh iOS build on Tuesday, then she had to fix something very serious and now she wants everyone to install it as soon as possible. 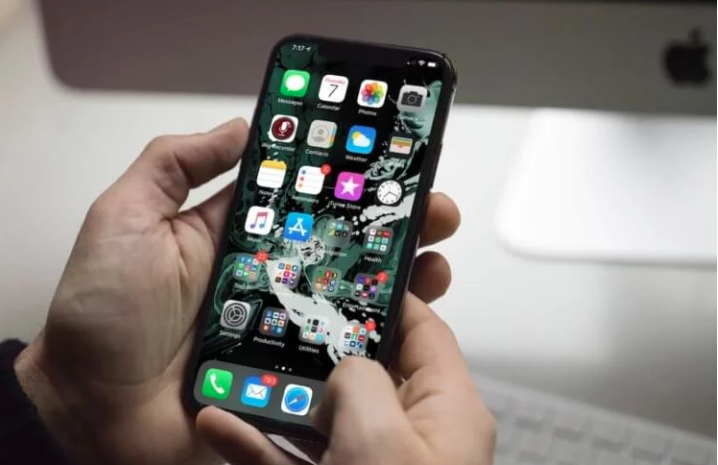 Today Apple released the final versions of iOS 13.2.3 and iPadOS 13.2.3. These are one of the few updates to the company’s mobile OS that were released without prior testing. However, this is understandable. As a rule, third-order updates do not contain new functions, which means that they do not need long-term debugging and testing involving third-party testers. Most often, the only changes that are included in such updates are aimed at fixing various errors and increasing the stability of the operating system.

Despite the fact that Apple has listed only four changes, it is possible that in fact, their number is much larger. The fact is that in Cupertino they usually do not include system vulnerabilities in the description of updates that could compromise the user. Either the company believes that its customers do not need to know the technical details of critical bugs in the security system, or they simply do not want to remind them once again that they were in danger before installing a fresh update.

iOS 13.2.3 is the second interim update to be released between iOS 13.2 and iOS 13.3, which is still in pre-testing. Fresh build number 13.3, which is yet to be published, contains a lot of corrections and cosmetic innovations that change the appearance of the operating system for the better. But with the new functions, the update somehow let us down, because at the moment it does not include any significant innovations, unlike iOS 13.2, which could boast at least support for Deep Fusion mode.