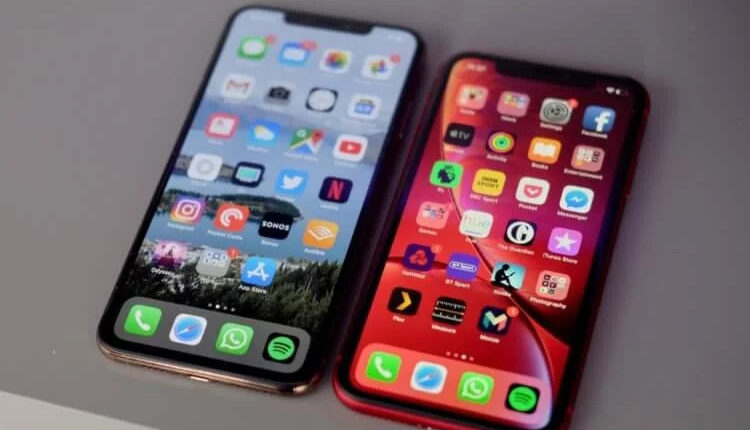 After completing the iOS 13 test, which will be released Today, Apple focused on testing iOS 13.1, releasing a fourth beta build of the next update. Only owners of compatible devices with developer accounts and an active beta profile can install it at the moment. Nevertheless, already now on the Web, you can find a valid profile that will allow you to download a test version of the update without paying a developer account. 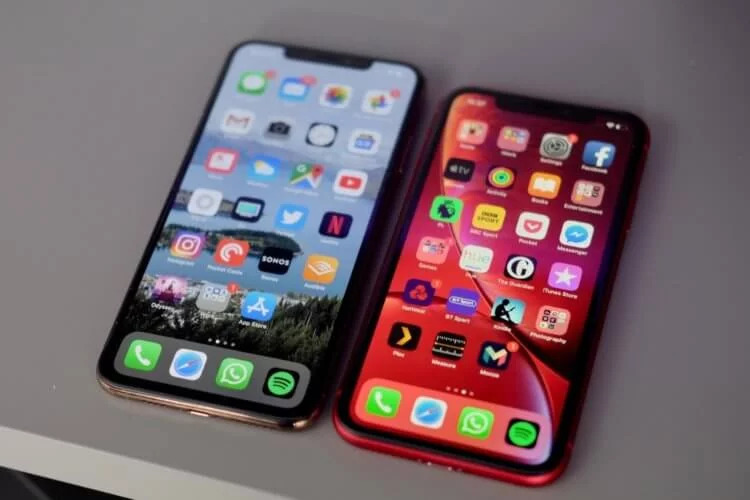 Since iOS 13.1 will be released on September 30th, that means that until that moment we will see at least one beta version, the total number of which will be 5. Usually, Apple needs at least 7 test builds before releasing the update, but this time the company changed its principles. Perhaps this is due to the fact that iOS 13.1, although it is, in fact, a functional update, contains a minimum of innovations and, most likely, is focused on fixing bugs and improving OS stability.

Nevertheless, you can still count on several new features with the release of iOS 13.1. True, they were all promised by iOS 13, but at the last moment in Cupertino, they outplayed everything and postponed them until the next update.

iPadOS, of course, is not a feature of iOS 13.1, but it will be released on the same day – September 30. Most likely, Cupertino postponed the release of the tablet version of the operating system, because the developers of the company needed additional time to debug its functions and adapt to older iPad models. The result should be an even more attractive platform in terms of capabilities, on which you can work, and not just consume content.