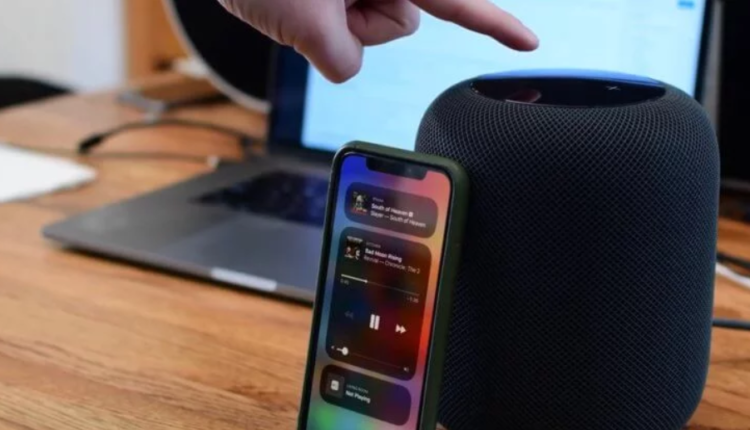 Apple is preparing a welcome update for HomePod

Apple intends to continue improving HomePod in future firmware, as it has done in the past. One of the most significant innovations for the smart speaker along with stereo support will be the multiplayer mode, which will be part of the September update. This was announced by Bloomberg columnist Mark Gorman. Thanks to the new mode, HomePod will be able to distinguish different users by voice, ensuring their confidentiality and usability.

Obviously, the ability to distinguish users from each other involves updating Siri, because it is she who is responsible for defining commands by ear. Thus, the column will be able to restrict their access to each other’s information, for example, reading out messages only to the one for whom they are intended. This means that Apple will not only have to implement the multi-voiced mode but also provide the ability to link several iPhones to HomePod at once.

The first assumptions that Apple conducts testing multiplayer, appeared at the beginning of last year. Then the HomePod icon with several devices next to it was found in the program code for the Home application for iOS. It turns out that in Cupertino they decided to teach the column to play the role of a kind of hub not long ago, and they have been working on the realization of this possibility for more than a year. 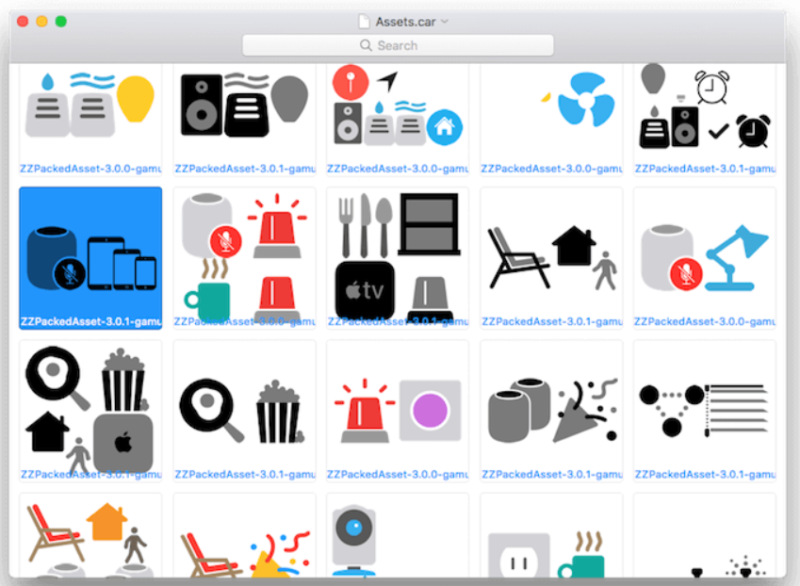 In general, the benefits of multi-user mode are not limited to the ability to connect several devices to HomePod at once and read out to each user his messages. It would be logical that as each user interacts with the column, she would study his preferences in order to use them for his benefit in the future. The most commonplace example is music that will be different for each user, even if they use the same HomePod.