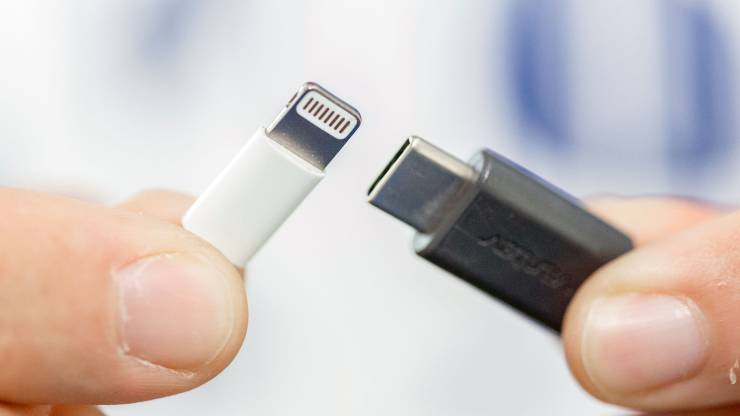 Apple is preparing to abandon the use of Lightning-connectors in the iPhone and iPad of future generations in favor of universal USB-C. This follows from the DigiTimes report. Analysts, citing sources in the supply chain, say that the transition to a new standard will not take place until 2019.

Equipping the new iPhone and iPad with a USB-C connector will not only level the gap between the brand devices, which was caused by the company’s decision to move the Mac to a new standard, forgetting about compatibility with smartphones and tablets but also to a large extent popularizes the connector on the market.

“The transfer of the MacBook to USB-C prompted other manufacturers to follow the example of Apple,” DigiTimes states. – This had a negative impact on the sales of new models of competitors’ laptops, reducing world PC sales. Equipping the iPhone with a USB-C connector will increase the demand for this standard and PC, respectively. “

According to the DigiTimes interlocutors, the transfer of the iPhone and iPad to the USB-C standard cannot be spontaneous. Before doing this, Apple needs to prepare, selling out the accessories of the old series and setting up the production of new components. For this reason, the expected progress in this area is closer to 2019.

Why Blog on WordPress