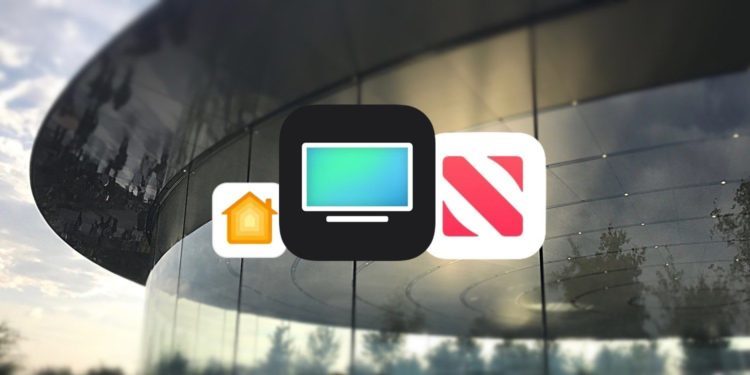 Apple invites to the presentation on March 25

Following the fifth beta versions of branded operating systems, Apple sent out invitations to reporters of thematic publications for their next presentation. She, as reported by industry sources, will be held March 25 at 10:00 am Pacific Time at the Steve Jobs Theater. The upcoming event, which will be held under the slogan “It’s Show Time Time”, will be the first official event of the company to be held this year.

As a rule, the essence of the slogans that Apple uses to give the invitation to the mystery, it becomes clear only at the presentation itself. In this case, you can immediately understand what the phrase “It’s Show Time” refers to. 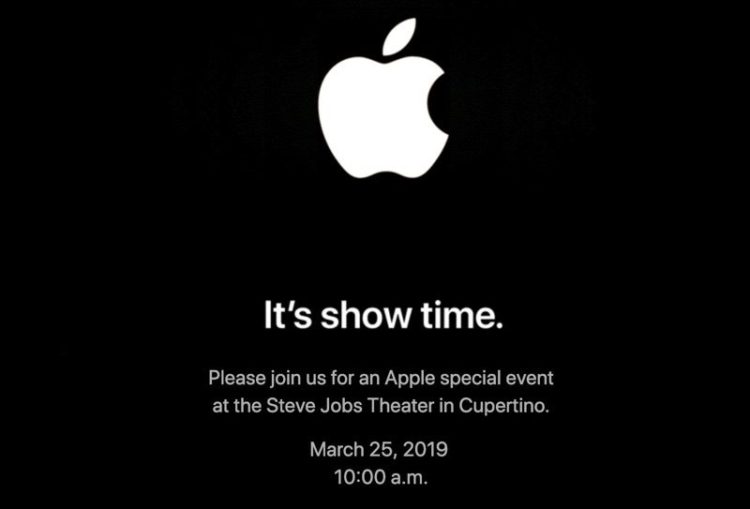 What Apple will introduce on March 25

It is clear that this phrase in Cupertino decided to emphasize the television focus of its event, most of which will be devoted to the branded video service called Apple Video.

Due to the fact that the event will focus on video service, it is expected that it will be visited by world stars: actress Jennifer Aniston, director JJ Abrams, actress Reese Witherspoon and actor Steve Carell, who were directly involved in the creation of Apple TV shows and television shows.

However, Apple Video will not be the only product that Apple plans to introduce on March 25. According to the leaks, the company’s first presentation this year was scheduled to release the following new products:

Are batteries the biggest problem with the AirPods?