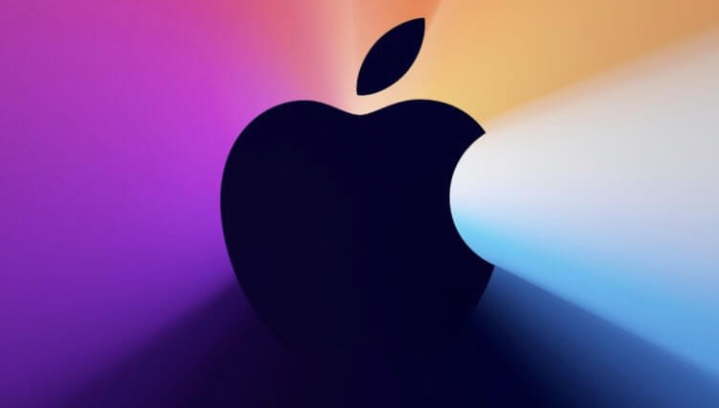 The next Apple presentation will take place on November 10 at 21:00 Moscow time, follows from the invitations that the company sent out to journalists of thematic publications. This is a full week ahead of rumors predicting that the upcoming event will take place on November 17th. It will be held under the slogan One more thing and, most likely, will be entirely devoted to updating the line of branded Mac computers, which this year it was decided to transfer to processors based on ARM architecture.

Like the two previous events, this will be held exclusively online. The reason is the danger of the spread of coronavirus infection. Apple will record the presentation in advance, so it will be able to expand the number of shooting locations, add paint and special effects broadcasts, and shorten its length. After all, the usual events that took place live were somewhat protracted, because the change of speakers took place in real-time, which could also deviate from the script.

What Apple will present on November 10 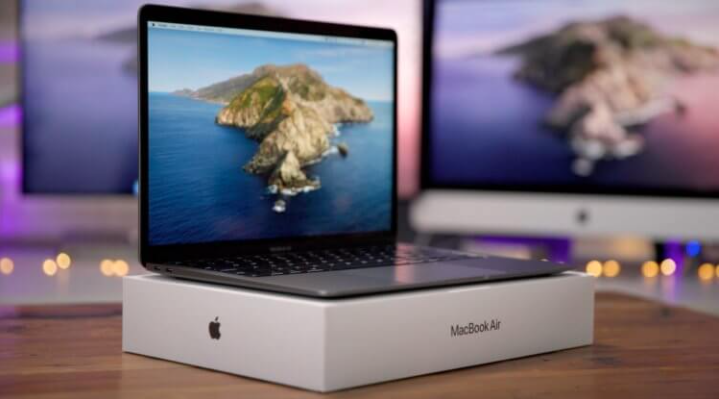 Apparently, Apple will unveil at least three new Mac computers on November 10. In any case, it was their Apple that lit up in the debut beta version of macOS 11.0.1. Despite the fact that the update does not contain commercial names, and only code designations are used, most likely these will be:

Since Apple announced plans to transfer branded computers to ARM processors at WWDC 2020, which was held last summer, it is really difficult to find the best time for their release. In addition, Cupertino promised that the translation process would begin before the end of this year. November, of course, is not the last month of the year, but it is quite pulling towards the end, given that new items can only go on sale in 2021. Apple allows itself when a product launch requires a lot of preparation.

What will be a Mac with ARM

The new ARM-based Macs are rumored to be powered by the A14T processor. This is a special modification of the very same chip that Apple installs in new iPhones and iPads. It is considered the most productive mobile processor of our time, but for computers in Cupertino, they plan to improve it even more.

By increasing the physical size of the “stone”, it integrates a powerful graphics component and a high-performance central processor. The ARM-series chips are highly energy-efficient, so it is possible that portable Macs will lose active cooling and acquire more capacious batteries.