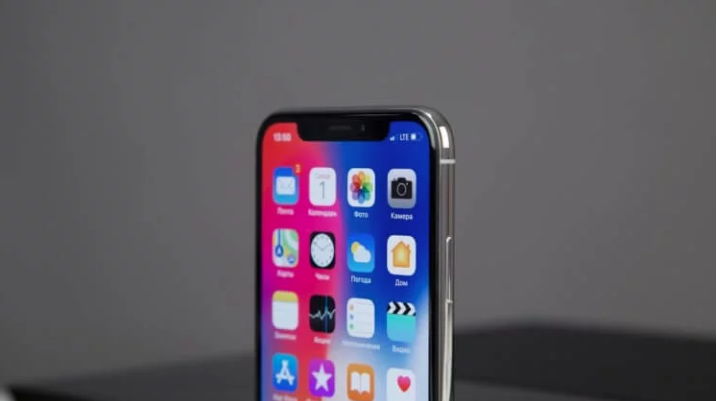 Only a blind person could not notice that this fall Apple has strongly revised its principles regarding the release of fresh updates for iOS. If earlier the company preferred to distribute the launch of test assemblies for developers and for participants in the early access program for at least one week, now it is limited to only a few hours, and they themselves are not an example more often. This seriously speeds up the whole process, promising an earlier release. But, apparently, Cupertino is just waiting for this.

A few hours after the launch of the closed version of iOS 13.2 beta 3, Apple released a public assembly. It can already be installed through the air by owners of all compatible iPhone models that have been registered in the early access program. For iPad owners, a test version of iPadOS with the corresponding build number has been released, the installation of which is carried out exactly according to the same principle and requires an active beta profile downloaded from the official Apple website.

Considering that the testing of iOS 13.2 is still in its early stages, we would recommend postponing the installation. Despite the fact that Apple releases new versions quite actively, they still do not differ instability of release assemblies. In the end, there is no guarantee that the test version you install does not suffer from all sorts of vulnerabilities that could compromise your security and expose your data to the risk of disclosure in the same way as it did with iOS 13.

iOS 13 turned out to be more popular than iPadOS

It is noteworthy that iOS 13 as a whole is of more interest to users than iPadOS. Judging by the official statistics provided by Apple itself, today already 50% of all compatible iPhone models have been updated to one of the current OS builds, while on iPad this indicator is only 33%. Apparently, most of the innovations aimed at expanding the capabilities of tablet computers were simply unnecessary, and they decided that it would be safer to stay on older versions of the OS, waiting until Cupertino eliminated all the flaws and made the platform not only functional but also convenient to use.