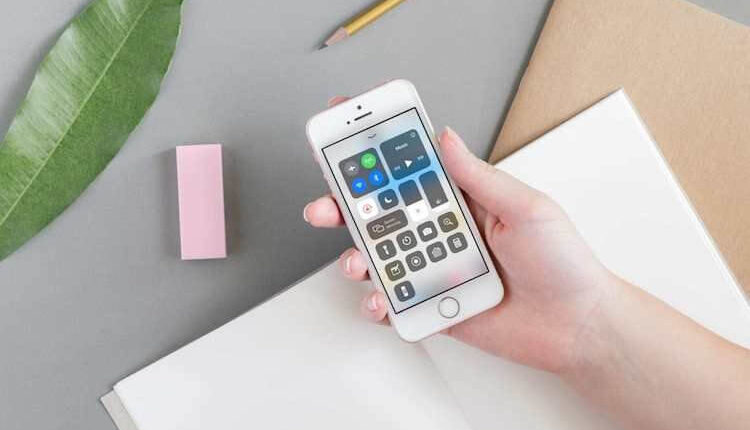 Despite the fact that many users are waiting for the release of iOS 12.4, Apple is in no hurry to release such a significant update ahead of time. And so that we do not forget that the work on improving the operating system does not stop for a day, the company introduced iOS number 12.3.2. The update is already available for download on iPhone 8 Plus since its main purpose is to correct the flaws in the portrait mode. 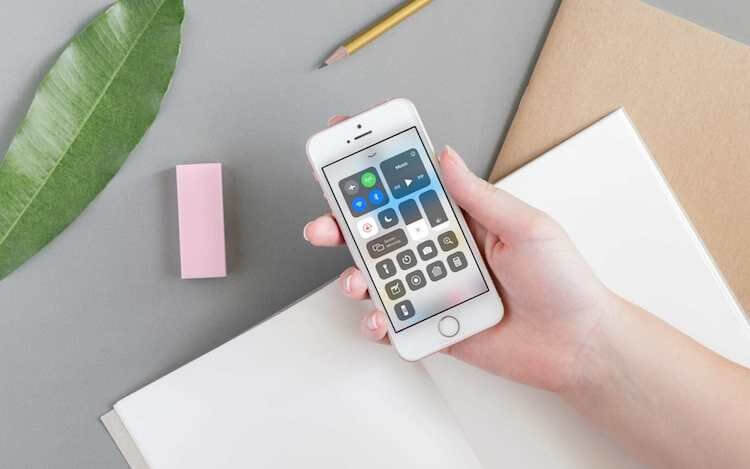 judging by the description of the update proposed by Apple itself, iOS 12.3.2 eliminates errors that occurred in the work of portrait mode shooting on iPhone 8 Plus. Problems occurred when applying the effect of depth. Because of them, some pictures could turn out “flat”, without being accompanied by the very depth effect characteristic of photos of this type.

Although Apple only mentioned one change in the description of the update, it cannot be excluded that it does not contain other fixes. As a rule, and – even the most minor – updates include a lot of bug fixes aimed at improving the stability and security of the operating system. Often, Apple fixes particularly dangerous vulnerabilities in the third-order updates, so they should not be neglected.

Last month, Apple released an iOS update number 12.3.1. It was also focused on fixing problems with VoLTE calls, as well as iMessage messenger, which for some time lost its ability to filter unwanted subscribers, as well as the function of spam reporting. Fortunately, as practice has shown, the update was so timely that many users did not even have time to notice any problems

Apple talked about the disadvantages of AirPods