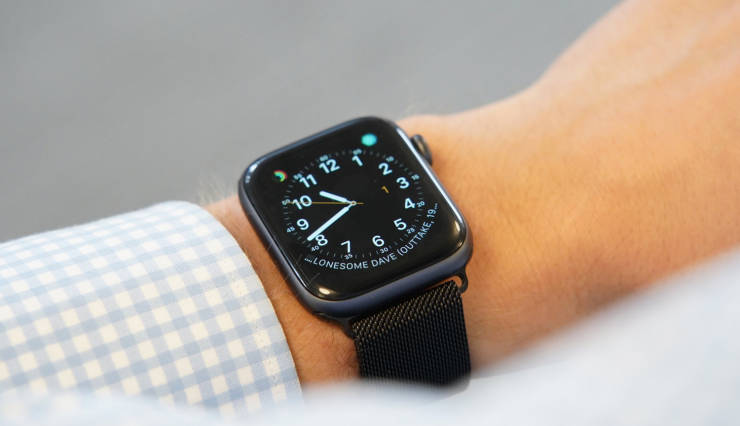 Apple has come up with electronic straps for Apple Watch

Undoubtedly, Apple Watch will improve every year, but which innovations engineers will implement is a big question. Perhaps in the future, the company will seriously deal with straps, for example, make them self-tightening and equip them with a variety of electronic components like microphones and sensors. According to the US Patent and Trademark Office, Apple has other plans for straps. Judging by the drawings, she wants to make the bracelets also display useful information for the user.

In particular, the patent describes special sections on the straps on which the LED bulbs are mounted. Elements can be in the form of lines and even in the form of circles and other geometric shapes. Judging by the sketches, they can be located both on the outer surface of the belts and on their lateral sides. 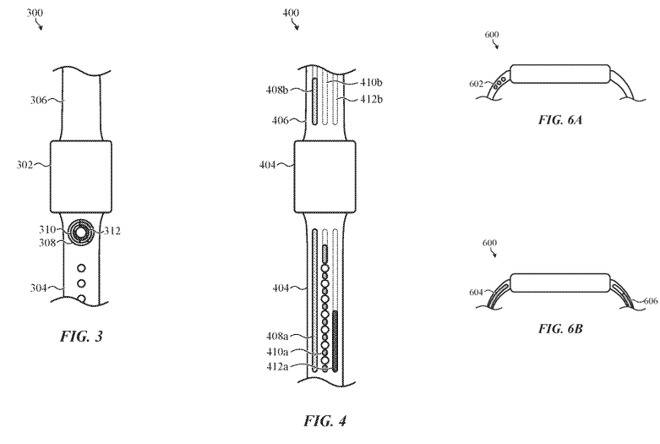 In theory, the LEDs located on the straps will be used to notify and display any progress. For example, with the gradual achievement of the daily rate of steps, the line on the strap will slowly light up from beginning to end. Also, electronic straps are able to solve the issue of confidentiality: the lights will be able to notify about certain events, information about which people can spy. 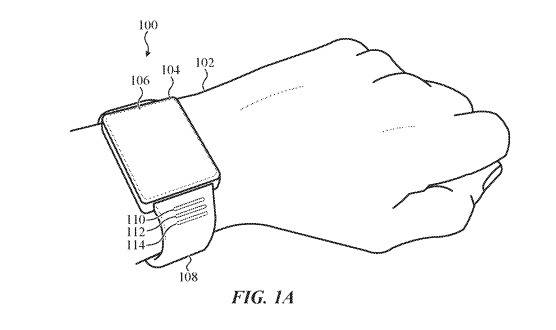 Also Check: How can a frameless iPad Pro with Face ID look like?

The new technology can also significantly increase the battery life of the Apple Watch. LEDs consume little energy and are convenient in theory to track progress. Thanks to electronic straps, users will have fewer reasons to turn on the display, which is the most energy-demanding element of the watch. Recall that the Apple Watch 4 battery lasts for a whole day or more.