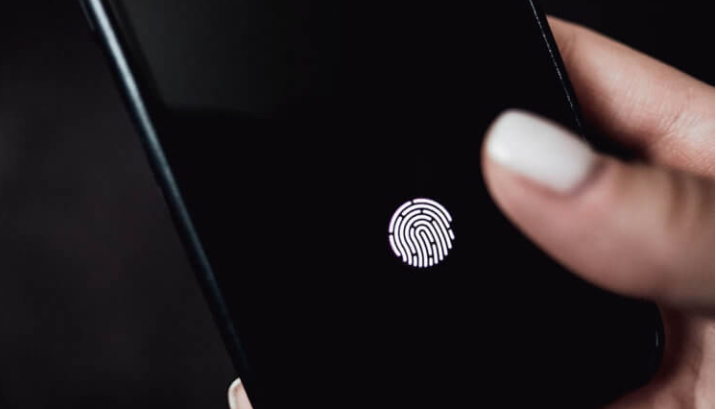 When Apple replaced Touch ID with Face ID in the flagship iPhones, many users could not believe for a long time that Cupertino just so abandoned such a convenient and intuitive verification method. However, over time, even the most zealous opponents of face recognition technology developed a habit and those who are still dreaming of the return of fingerprinting, practically did not remain. However, recently there have been rumors that Apple plans to return Touch ID to the flagship iPhone, which will be built directly into the display.

In Cupertino, they never said that they want to improve Touch ID, making it less noticeable, but such an outcome is quite likely. Still, this verification method is technologically advanced, aesthetically attractive, and convenient. The only thing left is to develop an appropriate scanner and somehow integrate it into the matrix. True, it is still not very clear how long it will take to design, test and manufacture such scanners, because Cupertino is usually very responsible for creating technologies for their devices, not hesitating to develop them for several years. But, unlike its own 5G modems, Apple already has display fingerprint technology.

Apple really does have an optical fingerprint reader, which has been successfully using since this year. The main and so far the only device of the company equipped with this identification technology is the MacBook Pro 16 ”. The scanner in question is located in the power button of the laptop and works no worse than its predecessors. It would seem, what does the iPhone and display fingerprint scanner have to do with it? But the fact is that this is exactly the technology for which Apple received a patent, testifying to its compatibility with devices of the widest range, including smartphones.

Apple doesn’t talk about this anywhere, but the fact that she could consciously start testing optical fingerprint recognition technology is entirely possible. In the end, such cases are no exception for the company. For example, it is known that Apple added a silicone sealant to protect it from water in the iPhone 6s, which subsequently found application in all subsequent iPhones, but did not inform users of this and did not even begin to issue any certification for the flagship of 2015. Therefore, I personally would not be surprised if the iPhone 12 gets a fingerprint display scanner based on the same technology as the MacBook Pro 16 ”.

How is an optical scanner different ultrasonic 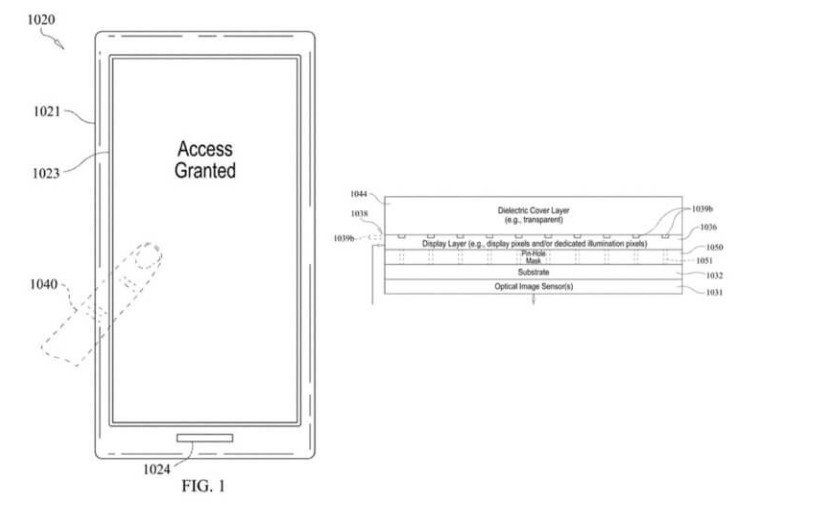 True, it should be noted here that optical scanning technology is far from the most reliable. In this, she clearly loses to the ultrasound technique, which creates a three-dimensional model of patterns on the finger but is cheaper and more simple to perform. As a result, so far only Samsung flagships scan user fingerprints using ultrasound. The optical method does not create any virtual images but works on the principle of reflection. The scanner simply releases a bunch of photons, which, getting on the finger, are reflected from it and, getting on the reader, are compared with a sample previously entered into the database. Perhaps Apple is satisfied with this technique and she decided to use it in smartphones?