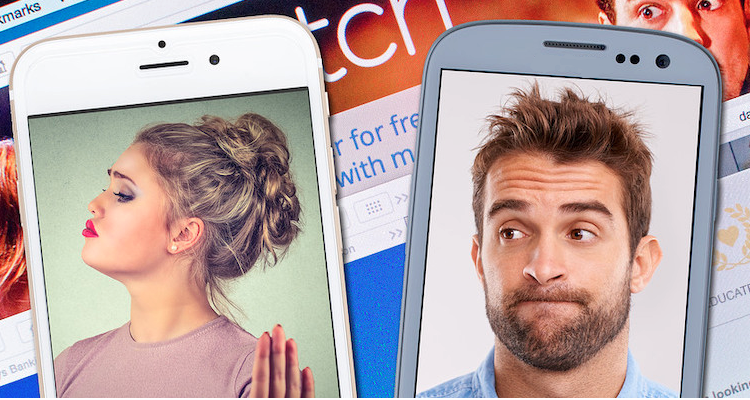 Android owners are laughed at, and they are offended. Is the iPhone really better, even in 2020?

The “who is cooler” debate between iPhone and Android smartphone brands would seem to be losing relevance. There is the same amount of software on both operating systems, the second one no longer lags, and there are fewer restrictions on it, and autonomy is no longer dependent on software. In terms of design, there is nothing to argue about either – Android devices no longer copy Apple – they have their own way and their own decisions.

It was much hotter in the early 2010s, at the height of the confrontation. Most often, Android users suffered – their smartphones were quickly discharged, Google Play was like a misunderstanding, and the system itself was terribly lagging.

Yabloko against their background seemed to be kings. They received all the best – software that was developed primarily for iPhones. Public MDK released a mobile application for iOS and provoked Android owners with exclusive posts and a note “MDK Application” when reposting from there. Instagram is one of the most popular social networks in the world, although in 2010 it was an application for iPhone owners, it was only added to Google Play two years later. 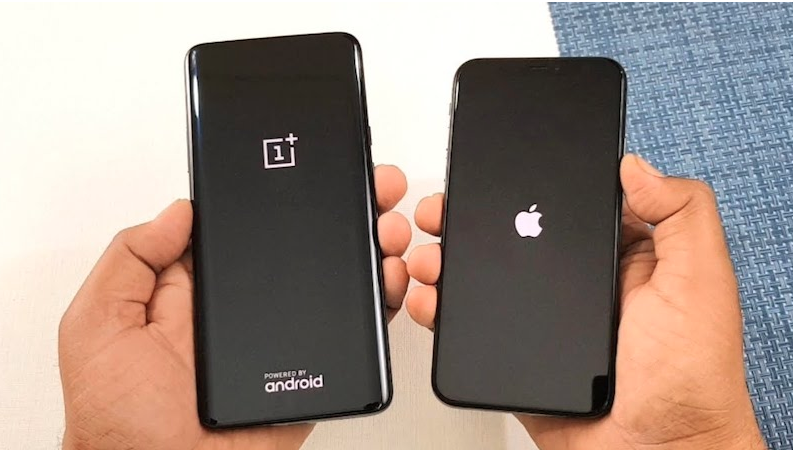 Oddly enough, in the minds of people, the iPhone is still an indicator of high social status, and Android is secondary.

It’s ironic that Internet users of iPhone and Android are really unequal – the first is cooler. And the platforms are doing everything to keep the imbalance.

Two signs of an iPhone owner:

The mark under the post. Social networks are simultaneously trying to equalize the status of people and plan to abandon likes. At the same time, no one talks about the marks from which device the post was made.

On Twitter and Vkontakte this is indicated. In the second at the beginning of the 2010s, when the label just appeared, it was an indicator of social status – publics, like MDK, consistently provoked users on this basis. Now the situation has subsided, but annoying tags still become an occasion for trolling.

Watchable stories. Instagram CEO Adam Mossery confirmed that on Stories, the quality of video on Stories with iPhone is higher than with Android smartphones. According to the top manager, this is a bug, and the developers solve the problem. Another way to figure out the owner of Android is with a less clear story.

In addition, Apple does not miss the opportunity to highlight its users. And it doesn’t matter if it’s more practical to use an iPhone from this, the main thing is the feeling of inaccessibility. So that the apple can say: “I can do this, but you are not.”

Two ways to stand out:

Dashes instead of hyphens. There is a command on iOS and macOS: double-clicking on a hyphen (-) equals a dash (-). On Android, regardless of keyboard, this is made more difficult. Naturally, no one will spend more than a second on the punctuation mark, and the owner of the android will put a hyphen, if not complex.

Memoji. In iOS 13, developers have allowed users of all iPhone models to create emojis with their own face and use them in all applications. Now this is a new way to identify the Yabloko – the owner of the android will not be able to.

As you can see, the iPhone remains an indicator of high social status. At a minimum, Android users are offended by jokes on this ground.