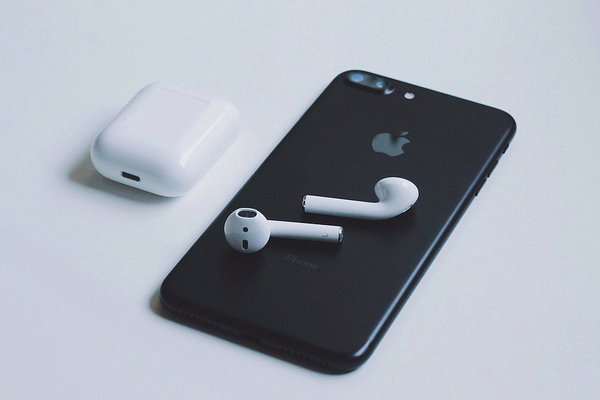 AirPods has changed the traditional way to use headphones. Apple is known to bring innovative and high technology products into the market. AirPods is Bluetooth earbuds that were available in the market in December 2016. These earbuds will connect to your iPhone, Mac, Apple Watch, and iPad immediately when you take them out of the case. It has next-gen technology as the audio starts playing when you put them in your ear. When you take them out, it pauses the audio.
The products are considered as the best accessory of Apple. Before being available on the market, people compared earbuds with earrings. After the launch, these earbuds were sold out from everywhere.
According to Ming-Chi Kuo, AirPods will get an upgrade in the next year. In 2020, a new version of these earbuds will be introduced. The upgrade will feature Bluetooth 5.0, wireless charging support, and modified W-series chip. This means you will not have to tap on the sides of the AirPods for saying a command. It is extremely easy; all you have to do is say commands like “Hi Siri!”.
In previous reports, it was mentioned that the company is planning to add a noise-canceling feature to the new AirPods. It was also stated that they will be water-resistant as well. Some reports mentioned that the new version of these earbuds will include biometric sensors like heart rate monitor. However, the price of AirPods will be higher than before.

HomePod Creator Team Jony Ive Will Launch His Own Smart… 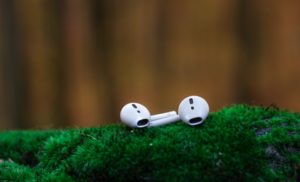 There are high chances that AirPod will have wireless charging support. This because Apple will launch the charging case soon that was unveiled in 2017 along with AirPower mat. There are rumors that the AirPower mat and AirPods next generation will be released closely. According to some reports, the delay in the launch of AirPower mat is because of AirPods.
As far as the changes in the design are concerned, they might be much bigger. The design of the 2020 AirPods will be different, but more detailed were not released. It is believed that there is no doubt these earbuds will have the same color, the classic white. We can only dream that they will be available in different colors. Since Apple watch and iPhone are available in different colors, then why not these earbuds.
The Apple analyst anticipated sales of Accessory. In 2017, he stated 16 million AirPods were sold while this year, 28 million were sold. He predicted the units sold in 2019 will be 55 million and 80 million in 2020. In 2021, it is anticipated the number will go as high as 110 million.
However, the number of sales is greatly dependent on the improvements made to the design. In an event on October 30, it was speculated that AirPods will be unveiled. Unfortunately, at this event, new Mac Mini, iPad Pro, and MacBook Air were launched.
Hence, it proves that the new AirPods might be appearing on the market in 2019 and 2020. Stay tuned for more updates.