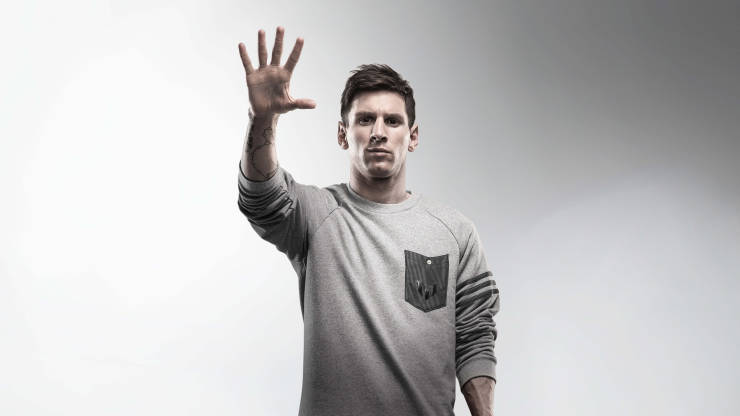 5 best selling smartphones of all time

Every year there are excellent smartphones, but sometimes manufacturers find the most successful formula, which leads to the high popularity of the product. Today we can recall the top five best-selling smartphones of all time. It included the products of three companies.

The fifth place was shared by two devices. Both were presented in 2012. Samsung managed to sell 70 million Galaxy S3, and Apple sold 70 million iPhone 5. Representing the Galaxy S3 South Korean company showed itself the leader in the smartphone market. Apple then first released a smartphone with a 4-inch screen, which many seemed large and attractive. It is worth noting that both devices were awarded a stunning design. 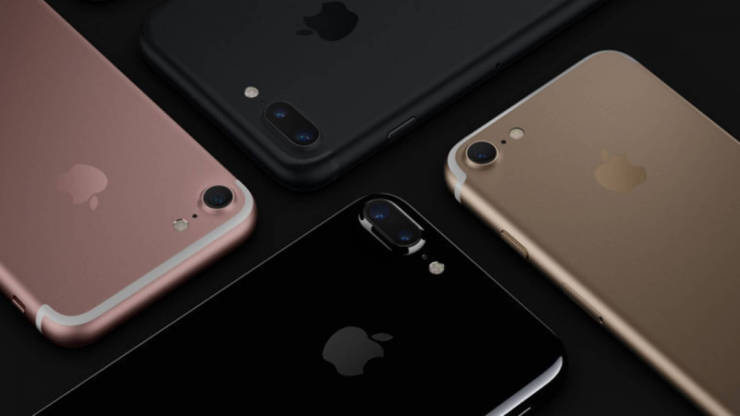 Apple sold 78 million of these devices. Models attracted for the first time appeared in the iPhone protection against moisture and dust. iPhone 7 Plus pleased customers with a stunning dual camera. 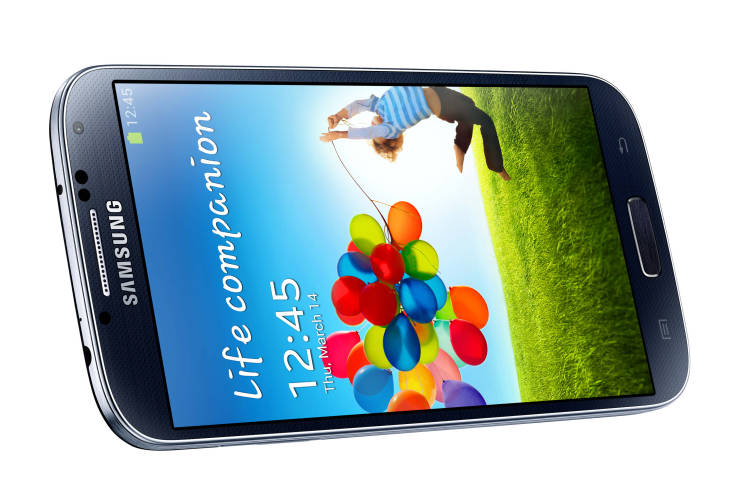 In 2013, Samsung released the Galaxy S4. The model was sold in 80 million copies. It can not be said that the model was distinguished by something special, but it became a worthy continuation of the Galaxy S line. 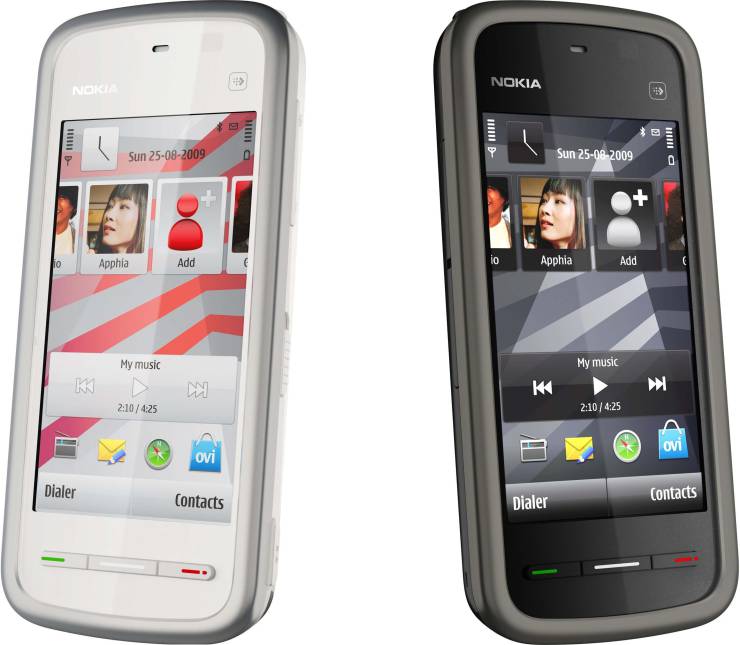 The Nokia 5230 smartphone was released in 2009. It was a very simple and affordable touchscreen smartphone with a resistive screen that did not even support Wi-Fi. The device worked on the operating system Symbian, the diagonal of its screen – 3.2 inches. Nokia 5230 took pictures with a 2-megapixel camera without a flash. Despite all this, 150 million such devices were sold.

The first really big smartphones from Apple were in the first place. It sold 220 million of these smartphones, which makes Apple far ahead.

Have you got any other model in mind? Do not forget to comment and let us know.

How can a frameless iPad Pro with Face ID look like?