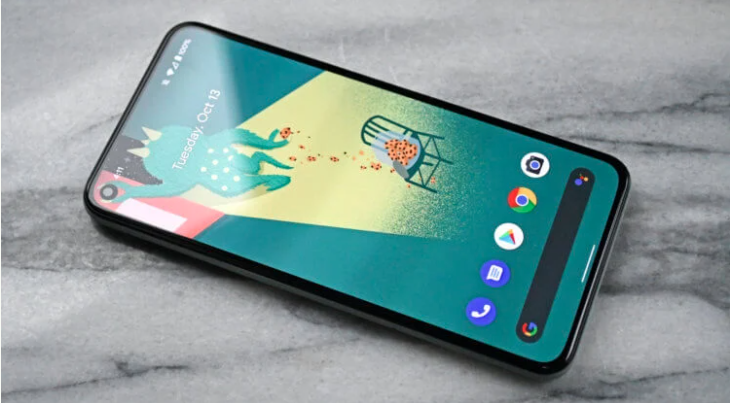 3 Android 12 Features You Can Enable on Any Android

A month ago, Google began preliminary tests of Android 12. Traditionally, only developers who own Google Pixel smartphones were attracted to them. The test assemblies were called the Developer Preview. Despite the fact that this is a closed beta testing program, most of the planned innovations have already appeared in the test versions of the update. Many of them look really cool. However, it is completely unnecessary to wait for the release of Android 12, which will take place only in the fall. Some of them can be enabled on absolutely any Android.

Despite the fact that most of the innovations in Android 12 have already been implemented in third-party firmware and applications, we will talk about the unique update features that are missing by default in the vast majority of smartphones.

How to turn on the camera indicator on Android

The audio and video recording indicator that Google added in Android 12, which is designed to alert users when an app is recording them, is not the search giant’s own development. This feature first debuted in iOS 14, and Google just adapted it for its operating system, which hasn’t even been updated yet.

However, adding audio and video color indicators to older versions of Android is as easy as shelling pears:

How to run two applications at once on Android

Android 12 will feature the ability to run two applications at the same time: one will open at the top of the screen, and the other at the bottom. As if nothing out of the ordinary – the usual Split Screen. But the unique feature of this feature is that users can create any combinations by placing them on the desktop and then launch them in pairs.

With the Split Screen Launcher application, a similar opportunity appears on older Androids:

The Split Screen Launcher is currently in testing, so some combinations of programs may not be available. For example, I could not get the Tinkoff Investments and Mail applications to work in pairs, but there were no such problems with others.

How to control Android by tapping on the back cover

Tap control on the back cover is another iOS 14 feature that Google decided to adapt for Android 12. It would give users of compatible devices an additional tool to interact with system functions. But it can also be implemented on old Android:

In this way, you can activate many standard functions and applications, for access to which it was required to go to the desktop and launch them by tapping on the screen. Now, it will be enough just to double-tap the back cover of the smartphone with your finger, and the action you need will be performed automatically. The main thing to remember is that the thicker your case, the harder the tapping should be.

Why you shouldn’t use WhatsApp and what to choose instead

What is Safari Plus, or how to extend the capabilities of the browser on iOS

I bought an iPhone 13 in 2022 instead of an Android smartphone. Don’t repeat my…