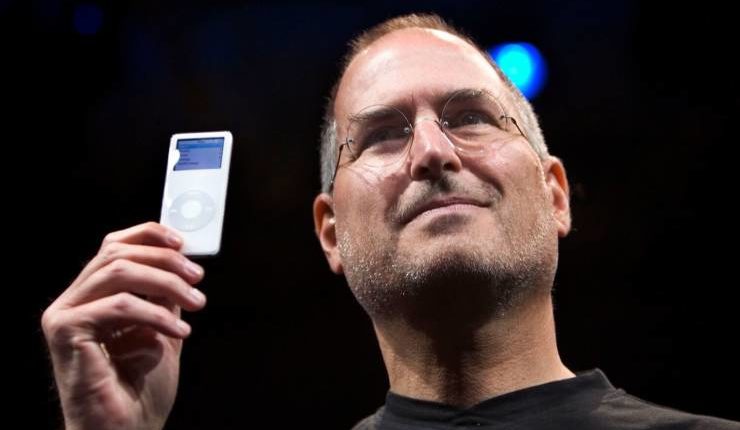 13 years ago, a small update to iTunes changed the world

June 28, 2005, can be considered a memorable day. It was on this day, 13 years ago, that Apple released a small update to iTunes, which changed the lives of many. iTunes 4.9 has podcasts and the ability to sync them with the iPod. Colleagues from 9to5Mac recalled the features of that time. To look into the past is really interesting.

Apple® today announced that it is promoting the podcasts to the mainstream, creating everything users need to subscribe, manage and listen to podcasts directly in iTunes® 4.9, the latest version of digital music software and the online music store. Now iTunes users can easily subscribe to over 3000 free podcasts and every new episode is automatically transferred over the Internet to their computer and iPod®.

The new podcast catalog in iTunes 4.9 contains over 3000 free audio programs, making it one of the largest podcast catalogs in the world, with favorites such as ABC News, Adam Curry, BBC, Clear Channel, The Dawn and Drew Show, Disney, Engadget, ESPN , Newsweek and NPR, such as KCRW in Los Angeles and WGBH in Boston.

That day, iTunes really became the largest podcast site. This title he retains until now. Support for podcasts in iTunes appeared two years before the release of the iPhone. The application for listening to podcasts on the iPhone appeared only in 2012. Earlier podcasts were synchronized with the iPod application.

Also Check: What changed in iOS 12 for iPad

Today there are thousands of shows on almost any topic. Podcasts gave us countless hours of enjoyment, and they did not stay in the past. The popularity of horse racing continues to grow. 13 years ago, Apple gave an opportunity to any person to say whatever he wanted for a large audience. People highly appreciated this.

Did you know that it was thanks to iTunes 4.9 that Twitter appeared in the world? When Apple launched the catalog of podcasts, another company called Odeo was working on its catalog. The release of the new version of iTunes made all efforts on Odeo useless. The people who stood behind the project threw this idea and created Twitter.